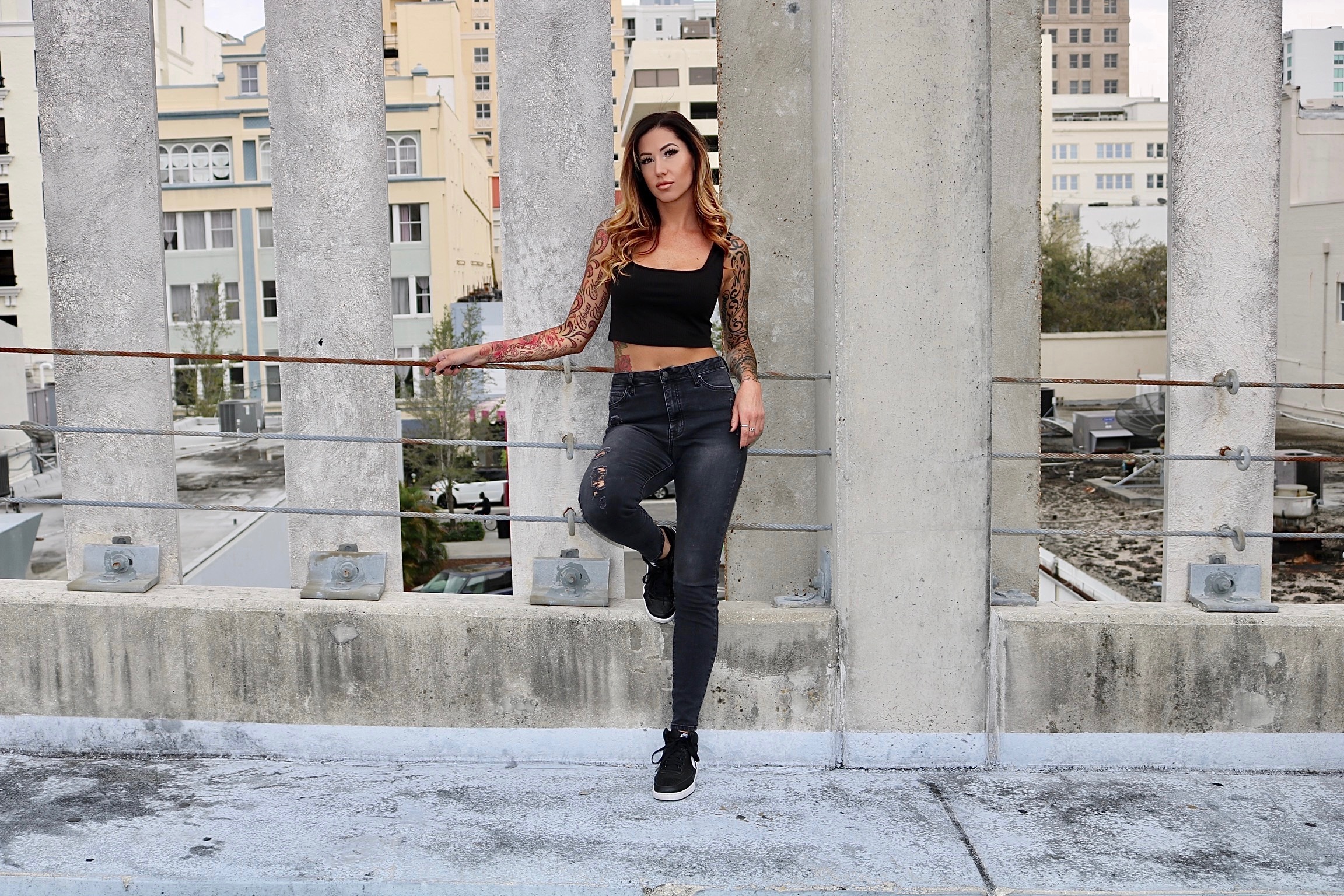 DJ ChanelClaire was born in Munich, Germany and raised in Sunny South Florida. She began her journey into music as a bartender in high volume night clubs all over South Florida. Immediately she took an interest in the music that created the amazing energy that surrounded her. She began her DJ career holding residences at several profound venues such as HardRock Hotel and Casino, Seminole Casino, and Blue Martini.

ChanelClaire can also be found DJing at the Park MGM Hotel & Casino in Las Vegas at On the Record. She has performed along side some of the most talented musicians and DJs in the industry. From sharing a stage with top artists such as Walshy Fire of DJ group Major Lazer, Michael Bublé, Lil Jon, and Machine Gun Kelly, as well as performing with live violinist, saxophones, and drummers. She doesn’t stop there, ChanelClaire has begun producing her own twists and remixes on popular tracks. She has performed in a vast amount of different venues and cities proving how versatile her style of DJing is.

As an open format DJ she specializes in every genre from Disco & Funk ,70’s & 80’s, Classic Rock, 90’s hits & throwbacks, hiphop, top 40, salsa, and the list goes on. Aside from her array of tattoos and fire toned hair, ChanelClaire provides a unique energy through her music by telling a story and taking people on a journey through the years, reminding the crowd of the songs that they know but maybe, once forgot about… Keeping the crowd mesmerized and eagerly awaiting her next move. 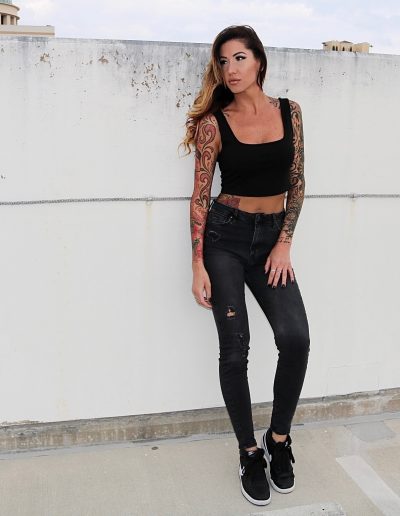 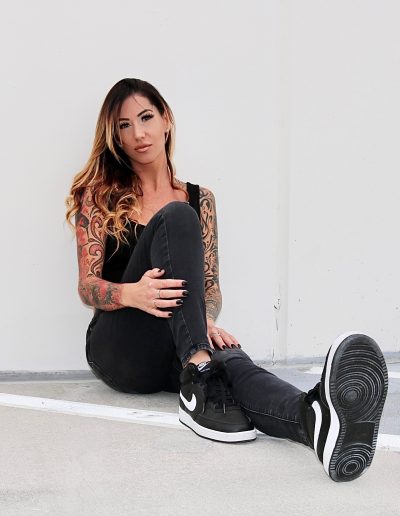 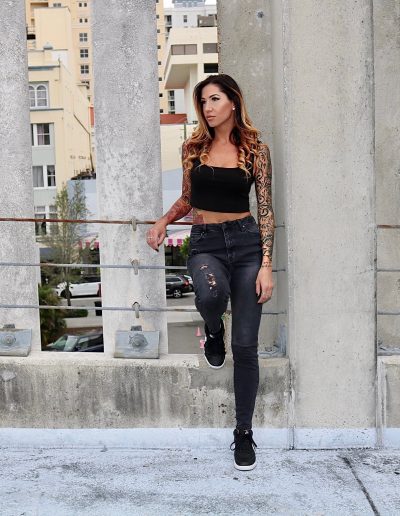 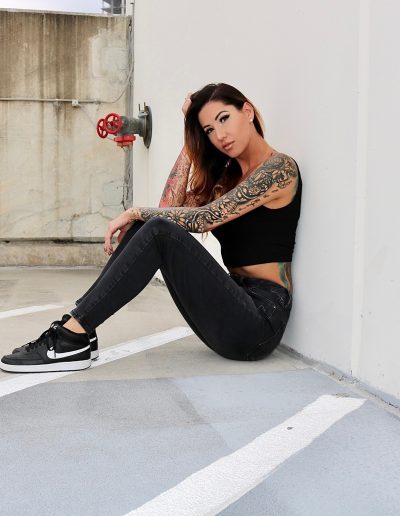 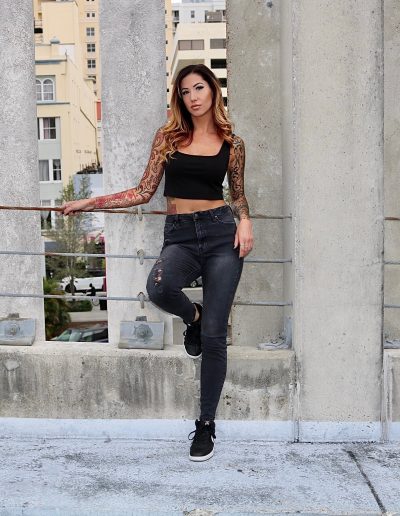 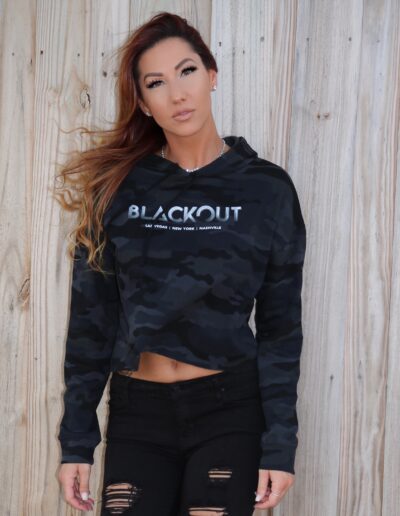 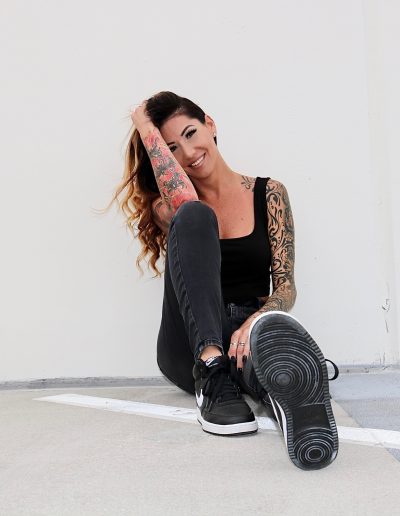 If you’re interested in booking DJ ChanelClaire, you can contact us at with the information below or you can fill out the form to the left. We’ll get back to you as quickly as possible.